Beauty in heart of Ugliness

Beauty in the heart of Ugliness

May be we are looking at one of the most incredibly weird artistic productions of Renaissance Christianity:

It is Matthias Grunewald’s Isenheim Altarpiece.

At the Hospital of Saint Anthony, Isenheim, Germany, c. 1510-15, this enormous moveable altarpiece was created by Grunewald to serve as the central object of devotion where the Antonine monks devoted themselves to the care of sick and dying peasants. Majority of those extremely ill persons were suffering from the effects of ergotism, a disease caused by consuming rye grain infected with fungus. Ergotism, popularly known as St. Anthony’s fire, caused skin infection and attacked the central nervous system, eventually leading to death. The symptoms of ergotism included the shedding of the outer layers of the skin, and the decay of body tissues which become black, infected, and malodorous.

In its common, closed position the central panels close to depict a dreadful, night-time Crucifixion shown in an unprecedented impact.

Jesus is splayed out on the cross, his hands twisting in pain and agony, his body marked with horrific spots. The Virgin faints into the waiting arms of the young St. John the Evangelist. On the other side, and strangely enough, we see John the Baptist gestures towards the suffering body at the center and holds a parchment which reads “he must increase, but I must decrease.”

At the feet of John the Baptist is a lamb bearing a cross, whose blood flows into a goblet, symbolizing the union between the Old and New Testament as well as the redemption of mankind.

The flanking panels portray St. Anthony Abbot and St. Sebastian, long known as a plague saint with his body dented by arrows.

The striking physical suffering of the Lord was intended to be a point of identification for the occupants of the hospital.

One can see the Lord’s torn flesh with many pieces of thorns or wood embedded in the body as a result of the scourging. Christ’s skin is a grayish green… His wounds seem a recall of the sores that cover the patients’ bodies. Christ’s limbs are twisted and His hands and feet are distorted, bringing to mind the convulsive attacks and spasms of those suffering from the disease known as St. Anthony’s fire.

Even more, prior to death the rotting tissue and limbs of patients are lost or amputated. Similarly, we note how when the panel is opened the right arm of Christ (in the upper picture) and the legs (in the lower picture) become detached from the body:

We can see and understand that the patients, who entered the Antonites hospital in Isenheim, saw that Christ was taking their painful and external deadly disease …But above all, just like us all, they are reminded that He, though the pure innocent, was taking the deadly results of a more dangerous internal disease: sins!!!

“Surely he has borne our sufferings and carried our sorrows;” Isaiah says (53:4).

Through the lines of this horrific picture portraying weakness & ugliness lies a theological power and beauty … Yes, beauty!!!The beauty of our God entering the horror and standing in solidarity with our ugliness… but not to stay there nor to leave us there: for “…just as Christ was raised from the dead by the glory of the Father, we too might walk in newness of life.” (Romans 6:4)

The crucified Christ may not heal our cancer, nor bring us all colors of worldly joys… but in what He accomplished on that cross, identifying Himself with our disfigured humanity and restoring us back to His Godly image is a one-time sturdy representation of God’s infinite fruitful love!!!

Through this cross, whether we are healthy or diseased, wealthy or poor, old or young, 16th century or 21st century Christians, we have a powerful truth and assurance of eternal love, life and joy!! And if such quality and quantity of love is unable to speak to our wounded hearts and minds nothing else would do the job….

So here we are daring to repeat, after St. Augustine: Felix culpa (Latin for 'happy fall’)!!! from our sin and the painful cross we came to know the glory of Jesus Christ!!! 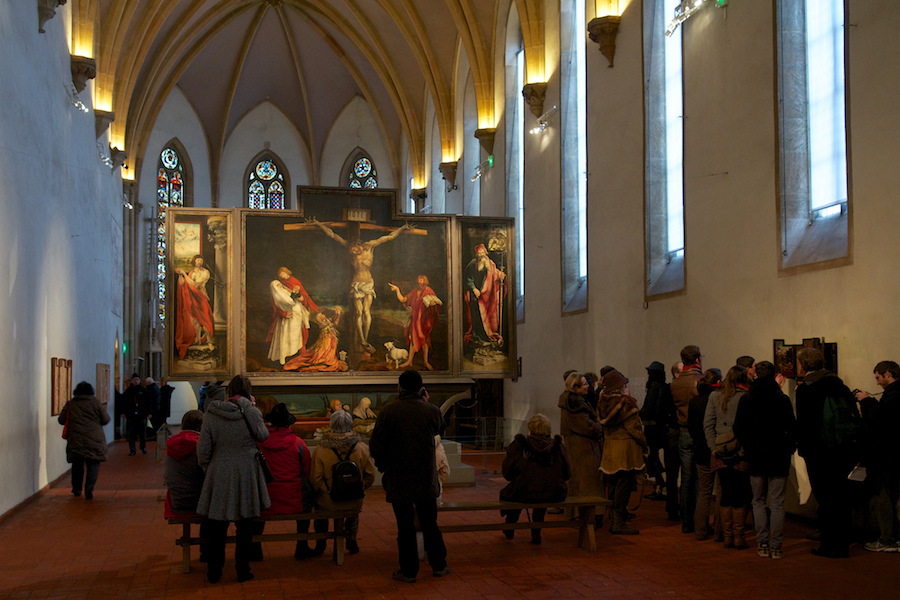 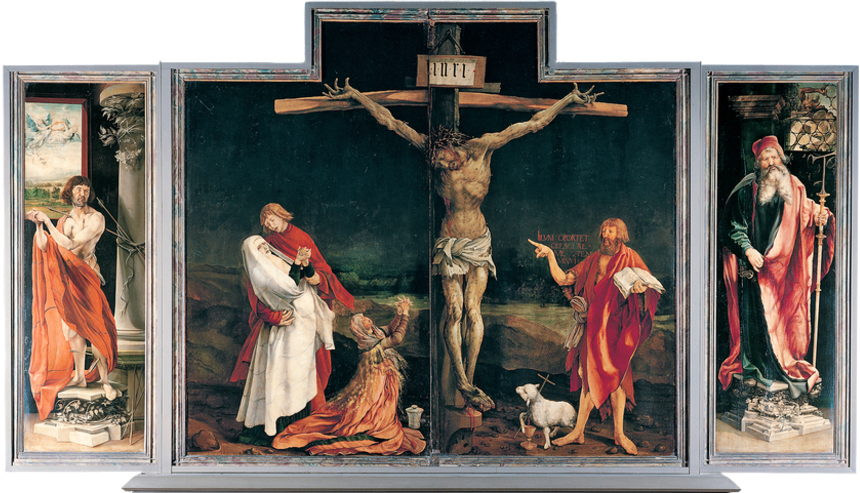 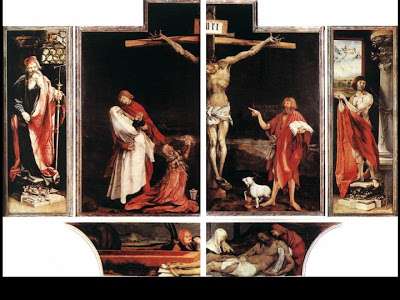