"When Joseph woke from sleep, he did as the angel of the Lord commanded him" (MT 1:24).

In these few words, we find a description of the full distinctive attribute of St. Joseph holiness:

The Gospel has not preserved any word of his, but it leaves us with a view of his everyday actions as works full of spiritual depth and mature simplicity.

This good man that the bible described with the Greek word “tekton” (meaning builder or artisan) lived with his Holy family, in the town of Nazareth.

Nazareth, that nowadays has about 70,000 inhabitants, in our Lord’s times it was merely a tiny small village of about a hundred people, most of whom worked on the land.

Archaeologists have succeeded in ascertaining that the Nazarene houses were built around hollows in the rock, with a simple structure added in front. Some had cellars, grain-stores, or cisterns for storing water, underneath.

This same particular featuring will be experienced at a place in Nazareth preserving the memory of our beloved saint:

It is what is believed to be the house where Jesus was obedient (Lk 2:51) to both: Joseph and Mary, just as a son is obedient to his parents.

St. Joseph church: adjacent and north to the Basilica of Annunciation: the spot is thought to house the years of the hidden life of the Holy Family of Nazareth …

The current Franciscan church is built with a Neo-Romanesque style, based on the foundations of the 12th century Crusader church that itself was built over the site of another Byzantine church. It has 3 aisles ending with 3 precincts towards the east. In 1950 the apses were decorated by an Italian artist: His main representation illustrates the holy family while the windows decorations tell the story of the place.

However, early traditions highlight the magnitude of one more significant feature of this church: it is the carpenter workshop.

9 stairs lead the visitor to a lower floor, where the crypt holding archeological remains from the Old Nazareth village, is as well the cave used by St. Joseph:  where he performed his daily activity in a sanctifying spirit escorted by the divine Son.

The grotto contains silos and storage places. And the size is 10M x 4.5 M with 2M height.

This grotto on the lower level of the church was not changed during Crusader time. But after the defeat of the Crusaders in the 13th century, the place was left in ruins for hundreds of years. It was until 1754 that it was purchased by the Franciscans who have added below the chapel for St. Joseph.

Love and, steered by the ancient tradition, enters into the home of Nazareth and touch a dimension of the historical Jesus in the spot where the Son of God spent thirty years of His life on earth.

There, St. Joseph, the man of action, in serenity and confidence is always in total readiness to help the pilgrim to forge the way to the heart of "the carpenter's son" with a double awaken mind and heart. 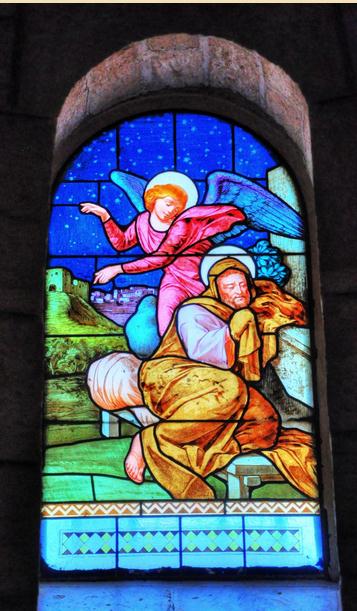 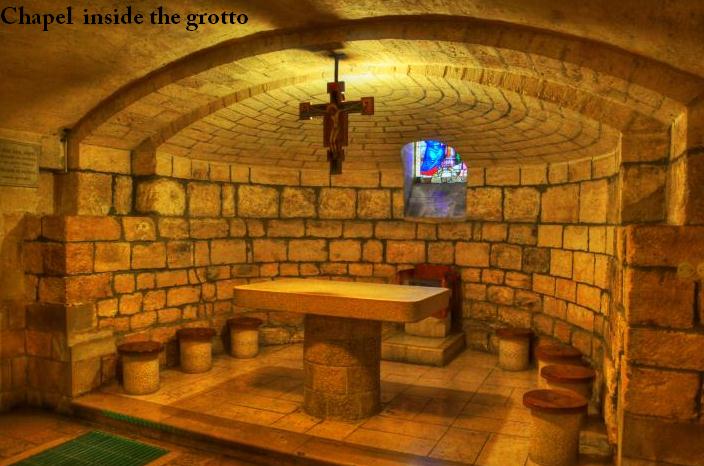 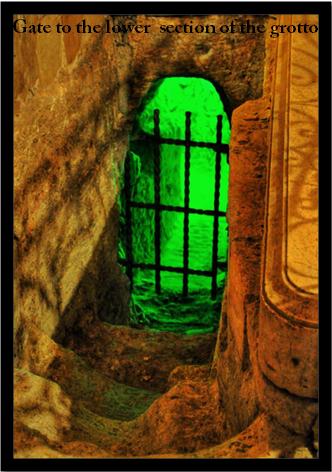 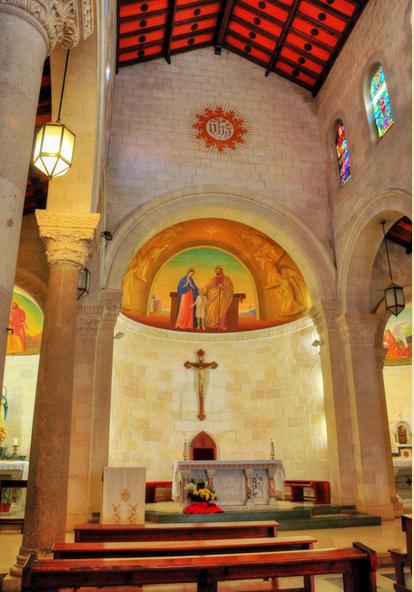 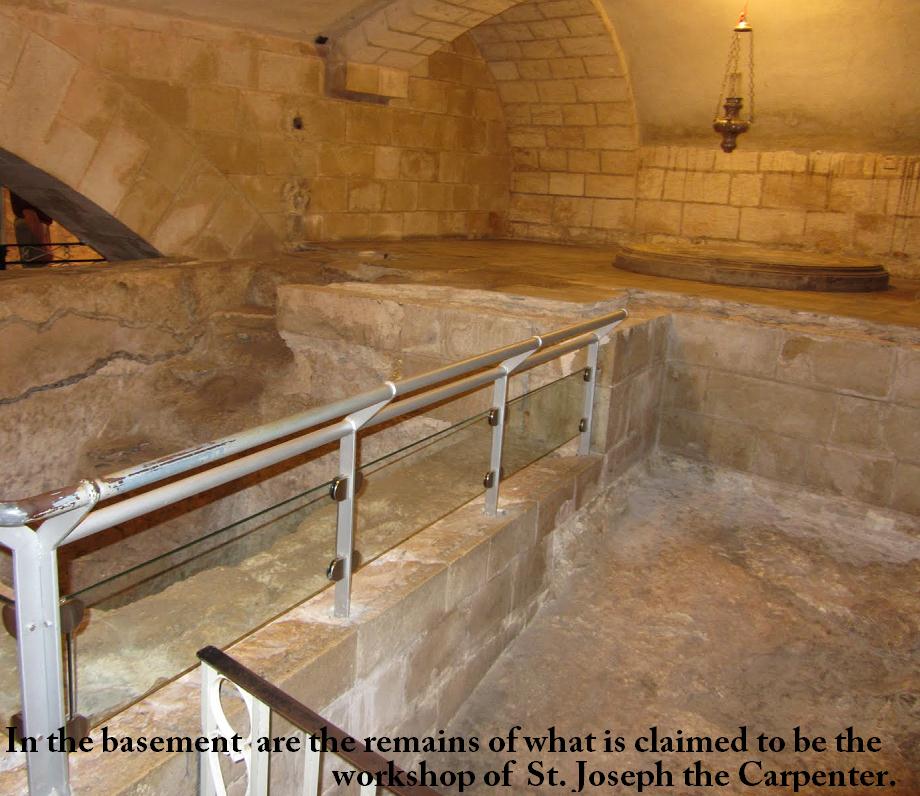 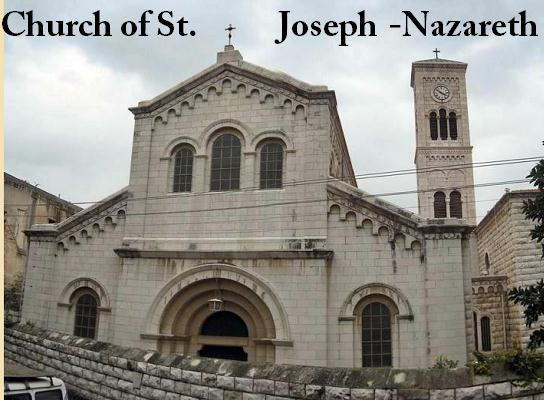