New Altar of The unknown God

The (Agora) was a central public space in ancient Greece.  The best-known example of an ancient Greek Agora was situated on the northwest of the Athenian Acropolis and was surrounded by the hill of the Areopagus on its southern border.

The Agora was the center of the artistic, spiritual and political life of the city. It also served as a marketplace where merchants used to sell their goods. Historians tell us that the two-fold function of the Agora as a political and commercial small cosmos, gave life to two Greek verbs (agorazo) ‘I shop’, and (agoreuo) ‘I speak in public’.

Now, while the Gospel mission takes indication from the Book of Acts and the movement of St Paul the apostle to the gentiles; a specific visit to Athenian Agora draws our attention in (Acts 17). There, Paul pointed to a stone altar dedicated to an unknown god, and assumed: “What therefore you worship as unknown, this I proclaim to you...” Paul, who was a Greek speaker decided to respect and listen to the Greek culture, before seeking to share what he knew about God. That does not mean he agreed with every aspect of that culture, nor he compromised his ethics and beliefs for some relativism or political correctness. But the great apostle knew that to be successful in doing mission he must be prepared to learn about God and to know how to be successfully engaged in an interlocutory approach for the evangelization. Then the gospel tells us the result: “some of them joined him and became believers”. (Acts 17:34)

In our modern world, and since technology has entered a more intimate pathway within our daily routine, our social spaces increasingly become digital spaces… and a shepherd call was heard:

in his message for the 47th World Communications Day , Pope Benedict XVI described digital social networks as a new “agora”, an open public square in which people share ideas, information and opinions, and in which new relationships and forms of community can come into being. And He encouraged the vision that perceives these networks as doors to other dimensions of faith…. The call invited to invest in these new spaces for evangelization.

(MESSAGE OF HIS HOLINESS POPE BENEDICT XVI FOR THE 47th WORLD COMMUNICATIONS DAY [Sunday, 12 May 2013])

Recently, within the framework of the Synod of Youth 2018, an intervention and recommendation by Bishop Joseph Naffah, drew the attention. He urged the Synod Fathers to take into account the above reality, proposing a special office in the Vatican that would coordinate digital evangelization efforts from different countries, including Lebanon. “Let us not hesitate to be a digital Paul", the bishop concluded.

As St. Luke portrays him, St Paul quoted Greek poets… likewise the new evangelization needs a mastering of the poetry of this new world: the social media texting and tweeting….

Social media may be one huge altar made out for the sake of “The unknown God”- Heery, the unbound managing editor, suggests! So as we recognize that the Agora, the public square, of today’s world is not situated in one of the famous capitals of the world but “online”! Therefore, may we, like Paul, enter it and introduce to its dwellers Emmanuel—“God among us”— He is the God their restless hearts are seeking!! 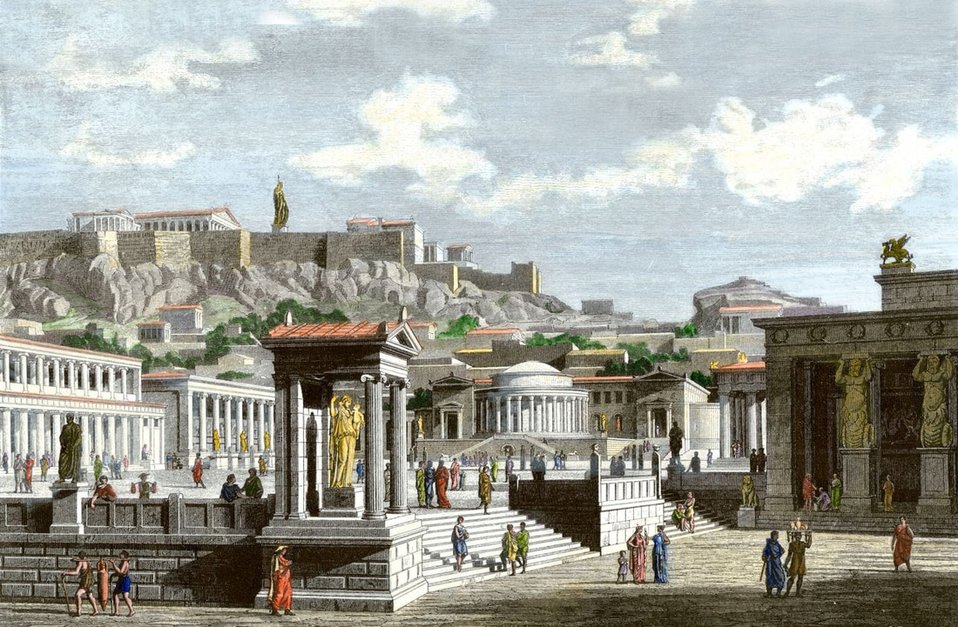 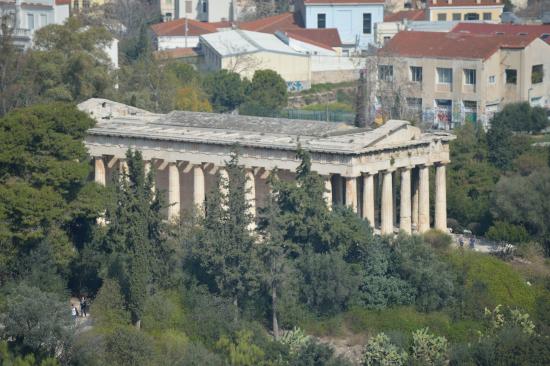 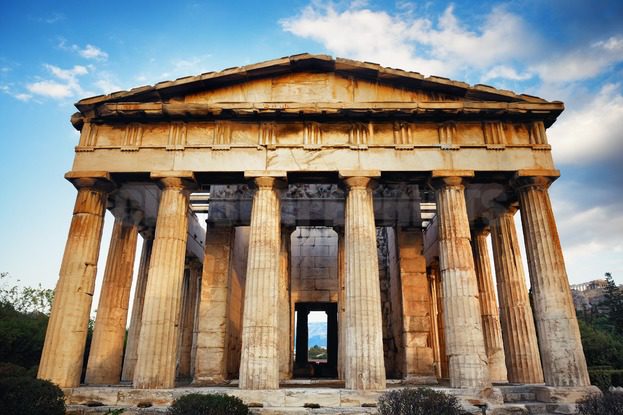